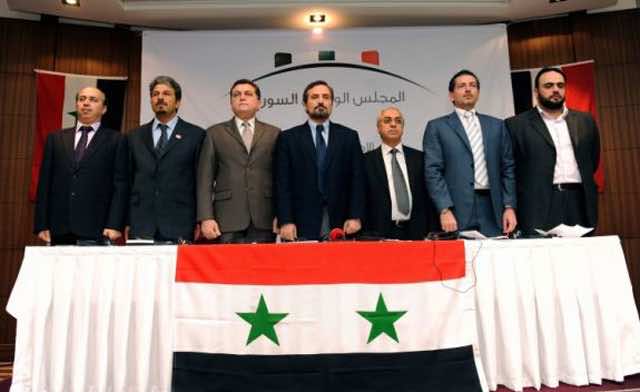 Syria’s opposition National Coalition decided on Friday to form a government to run areas of the country “liberated” by rebels and will meet in early March to name a prime minister, a spokesman said.

“We agreed to form a government to run the affairs of the liberated areas,” Walid al-Bonni said after a meeting in Cairo.

He added that the coalition would meet on March 2 to decide on the composition of the planned government and to choose its head, with members of the group saying the gathering would take place in Istanbul.

Bonni said he hoped the rebel government would be based in Syria.

The opposition group had been meeting since Thursday to discuss a range of topics, most notably a suggestion by Coalition chief Ahmed Moaz al-Khatib to open negotiations with members of the regime who do not have “blood on their hands.”