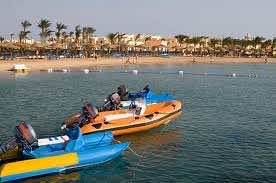 A British man drowned off the coast in Egypt’s Red Sea resort of Sharm el-Sheikh, a police official said on Saturday.

The 50-year old man drowned while he was swimming, the official said, without elaborating.

A British embassy spokeswoman in Cairo confirmed that a British citizen had died in Egypt on Friday, but could give no further details because of privacy issues.

Sharm el-Sheikh is one of the main Red Sea resorts that attract millions of tourists each year. Several drown yearly while swimming or snorkelling.