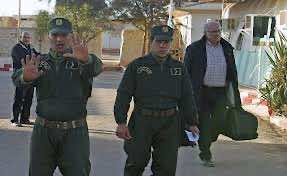 The Algerian military has killed 12 gunmen, including three wanted criminals, in provinces outside the capital, the defence ministry announced on Saturday.

The ministry, in a statement quoted by Algeria’s APS news service, said the 12 gunmen were killed in clashes on Friday and Saturday in the governorates of Chlef and Boumerdes, after which weapons and a large amount of ammunition were seized.

Al-Qaeda in the Islamic Maghreb has been active in Boumerdes, 50 kilometres (30 miles) east of Algiers.