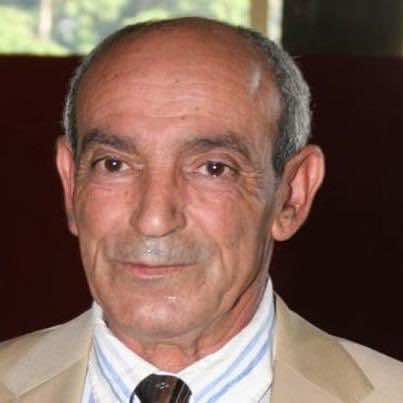 Thami El Khyari, Secretary General of the Front of Democratic Forces party, died Friday night in Rabat at the age of 70. According to his family, he was suffering from a disease for quite a long time.

El Khyari, who was born in 1943 in city of Taza (120 east of Fez), held different governmental responsibilities, including  minister of marine fisheries under the alternation government of Abderrahman el Youssoufi (from Mars 14th 1998 to September 6th 2000) and minister of Health (September 2000- November 2002).

Before he founded the Front of Democratic Forces party along with other militants, he was a member of the Parti du progrès et du Socialisme (PPS).

Thami EL khyari, who had two daughters, will be buried tomorrow at the cemetery of martyrs in Rabat.