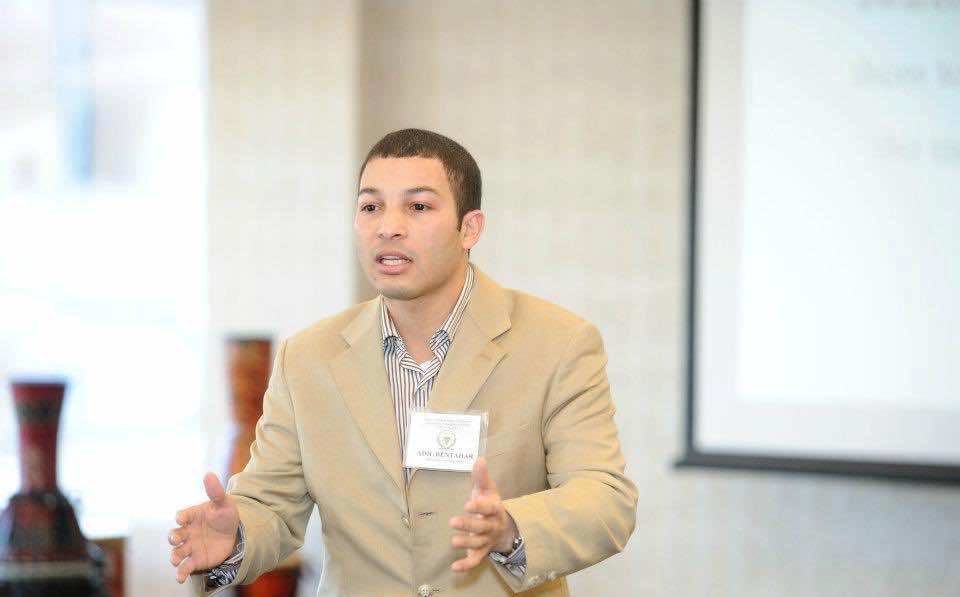 While reading Chapter One of Change Wars by Andy Hargreaves (2009), I found myself thinking deeply of my country: Morocco. The chapter depicts stages and principles of social change in education, as well as alternative plans that can bring about social change. For the purpose of the article, I am using Ronald Heifetz’ (1997) definition of change, being “Solutions to adaptive challenges [which] reside not in the executive suite, but in the collective intelligence of employees at all levels”. No sooner had I finished reading the chapter than I jotted down a few reflective notes translating my dissatisfaction with several of the educational practices and beliefs that hinder that hoped-for social change in education.

In Morocco, one of the impediments to social change in schools is an absence of a clear vision in many Department of National Education decision-makers’ agendas. As I see it, such a vision should build on what has been accomplished previously and use the present available means and resources to positively impact future plans. Some ministers and government officials in Morocco have tried to leave a level of distinction or a very special touch during their term of office, which is a noble aspiration. Nevertheless, that same ‘noble’ end has also meant discarding previous achievements or supplanting precedent efforts and starting over. This is neither professional nor comprehensible, at least to me as a teacher who served in Moroccan classrooms for 5 years.

Another hurdle in Moroccan education relates to literacy, in its basic sense of being able to read and write. I cannot stress enough the momentous role of literacy in moving nations and civilizations forward. In fact, literacy may not be prioritized at the expense of other reform priorities such as learning how to live together in conflict-stricken countries or ensuring sustainable development initiatives in underdeveloped worlds, priorities that obviously loom larger (than literacy). However, literacy in Morocco is the priority of priorities; it truly saddens me that almost half of Moroccan females in rural areas are illiterate. I do not think Moroccan officials have taken this issue seriously enough; there is more talking than doing.

Let us go back to more school-related issues. Successful social change in education also necessitates the involvement of the general public and teachers in school matters. The expectations of parents, students, and teachers should be seriously considered. I noticed for example that in Southern Morocco, a large number of parents would visit their students in schools only when there was an issue requiring immediate parental involvement.

Seldom did I see parents visiting to check on their students’ learning and meet the teachers, which would definitely provide students with emotional, parental support. In addition, notwithstanding their role as helpless implementers of government educational curricula, teachers still belong to the community. They are viewed as active, informed, and highly educated citizens. Thus, as active partners and agents of any educational change, teachers in Morocco should enjoy more involvement in the making of any educational reforms.

In reality, this is not always the case. Not so infrequently, when I was in the classroom, my colleagues would complain about the Rabat-based people, those know-it-all figures who pass and impact laws related to the dos and don’ts of education. Ironically, according to some veteran colleagues of mine, many of those same decision-makers at the ministry level had never been in the classroom. They are folks who had perhaps received a western education in France or the United States in the hope of copying and pasting, e.g., French or American educational practices. It still remains uncertain whether governmental implementation of foreign success stories is preceded by a meticulous scrutiny of and genuine consideration into the nature, environment, and characteristics typical of Moroccan classrooms.

Part of the solution to improving and bringing about that long-awaited social change in the Moroccan education entails more student involvement in the making of school-related public policies. Taking civic education as an example, how much democracy is nurtured in Moroccan schools? In fact, I have always believed that schools, any schools, need to expose students to concrete practices of democratization, which helps inculcate basic civic knowledge, skills, and dispositions in young children. It may even sound as a dilemmatic.

How could we expect students to learn and practice civic, democratic practices while they themselves have no say in the making of the rules regulating the school laws? Insufficient student involvement is indeed prevalent in schools in Morocco and emerging democracies such as some countries in the Middle East and North Africa (MENA) region. Whereas students unquestionably represent the majority of the entire educational system community, they still barely have a say in the making of related public policies such as deciding on school councils, voting on appropriate time periods, and managing school budgets. And when they do, their voice is still not primal. This is why, in order to positively impact the culture of Moroccan schools, students’ voice ought to be heard, simply because it has to be heard.

Contributing to nurturing social change in Moroccan education does not call for miraculous practices or solutions. What Morocco needs is placing highly qualified people in high decision-making positions based on their merit and academic credentials, as well as tangible contributions and accomplishments with respect to school public-policy making. Morocco also needs people who have rich experiences in teaching and understand the concerns of parents, teachers, and students. Morocco needs people who feel a sense of belonging to the school community and sincerely care about a Morocco of and for better education. Last but not least, Morocco needs a government that truly values and recognizes the efforts of thousands of teachers who live and work in harsh conditions, such as the mountains. These teachers are soldiers who still believe in their noble mission of enlightening young Moroccan minds and preparing them for a better Morocco.

Adil Bentahar, is a PhD student in Curriculum and Instruction, University of Wyoming, USA. He served in as a high school EFL teacher in Agadir, Southen Morocco. His interests include civic education, social justice, and metacognition. Adil’s recent publication is a book entitled “Can ESL Teachers Teach Reading Metacognitive Strategies?”