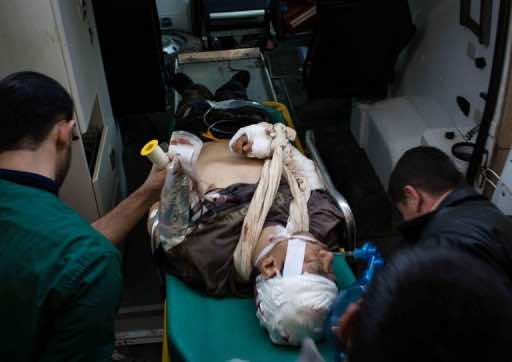 French freelance photographer Olivier Voisin, who was seriously wounded in Syria on Thursday, has died of his wounds after surgery in Turkey, the foreign ministry said on Sunday.

“We confirm his death,” a spokeswoman said. Voisin, 38, had suffered head and arm injuries from shrapnel when a shell exploded near Idlib in northern Syria.

Turkish surgeons operated on Voisin on Friday in the border city of Antakya.

His pictures have been published in major French and British newspapers and he collaborated with AFP in January, providing about a dozen pictures.