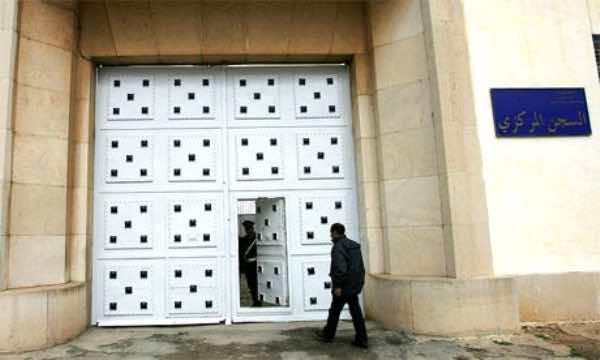 A regional conference on ” the human rights approach in penitentiary establishments and protection of vulnerable groups, reality and prospects of cooperation in the Arab region” opened on Monday in Algiers with the participation of Morocco.

The two-day conference, initiated by the Algerian Ministry of Justice in collaboration with the International Organization for Penal Reform, will be marked by the presentation of the Arab countries achievements in the areas of human rights and protection of vulnerable segments as well as plans for the future in this area.

Morocco is represented in this conference by Belmahi Azzeddine, Coordinator at Mohammed VI Foundation for the Reintegration of Prisoners and Mustapha Hilmi, Director of social, cultural and reintegration action at the general delegation of the prisons and Rehabilitation.