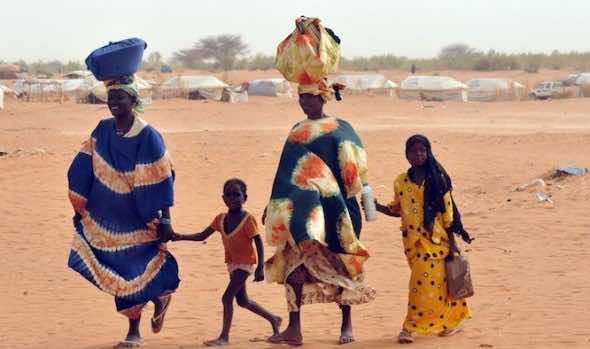 Security threats for foreigners are worsening in the Tindouf camps as a result of the Malian crisis, said on Monday Spanish foreign minister, José Manuel Garcia-Margallo.

“The Malian crisis has destabilized the whole region and worsened” the security situation in the Tindouf camps (southwestern Algeria), said the head of Spanish diplomacy presently on a visit in Mauritania.

He recalled in this context the kidnapping in October 2011 of two Spanish nationals and an Italian  humanitarian worker by the Movement for Unicity and Djihad in the West (MUJAO).

By the end January, the Spanish government renewed its advice to its nationals to avoid traveling to the Tindouf camps following the attack and hostage-taking by a terrorist group in the Gas plant In Amenas in southeastern Algeria.