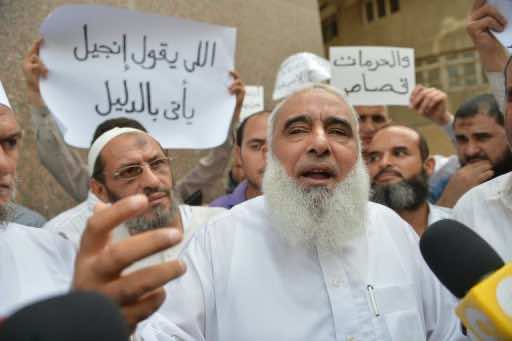 A controversial Egyptian Islamist was freed on bail on Monday after he was held in custody for four days on charges of insulting Christianity, a judicial official said.

He was held for four days on orders of the state prosecutor and released on bail of 20,000 Egyptian pounds (around $3,000), the judicial official said.

The grey-bearded preacher has gained a reputation for extremist and outlandish statements against Christians and liberal opponents.

Abdullah is already on trial on separate charges of tearing apart a bible during protests outside the US embassy in September 2012 when several Muslim countries were rocked by often violent demonstrations against an anti-Islam film produced in the United States.

One of the bail conditions imposed on Monday was that Abdullah attends hearings of that trial.

A court last month upheld death sentences for seven Egyptian Coptic Christians who live in the United States and were accused of producing “Innocence of Muslims,” the anti-Islam movie that insulted the Prophet Mohammed. 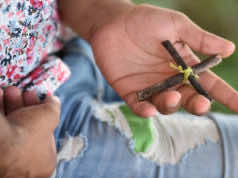