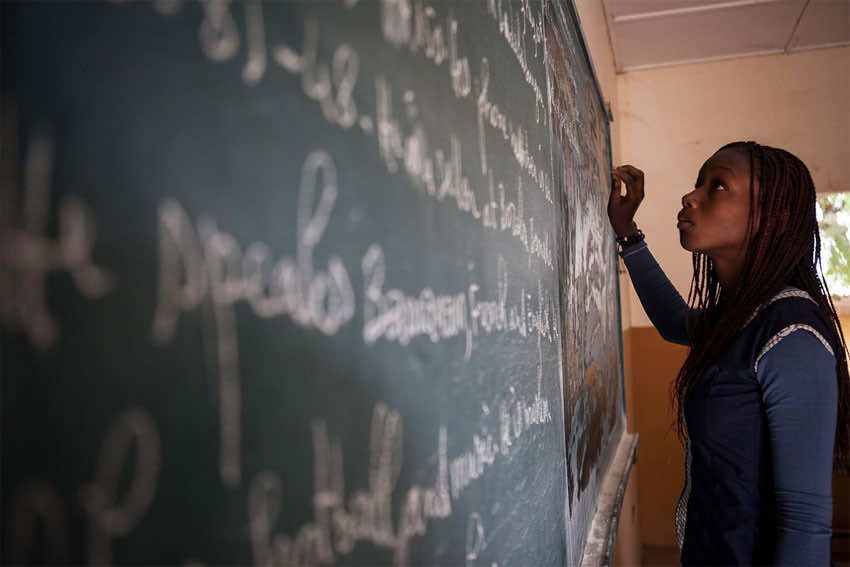 The conflict in Mali disrupts the education of 700,000 Malian children, leaving both students and teachers with no access to schools in the North due the seriously dangerous security situation.

“The crisis in Mali has disrupted the education of some 700,000 Malian children, leaving 200,000 still with no access to school both in the North and South of the country according to UNICEF and educational authorities in Mali” UNICEF said in a statement on Friday.

Since the eruption of the conflict in January 2012, “115 schools in the North were closed, destroyed, looted,” the statement said, adding that some schools were “contaminated with unexploded ordnance.”

The already overcrowded schools in southern Mali fail to accommodate the influx of displaced children coming from the north, affecting the education of hundreds of thousands.

Moussa Bocar Diarra, Malian Minister of Education explained that “In Mali, the armed conflict has affected the education of hundreds of thousands of children, violating their right to education.”

According to the Minister, only a quarter of schools are functioning.

“To give new hope to those affected by the crisis, hundreds of schools need to be built or rehabilitated, and equipped with school canteens,” he added.

“When a teacher is afraid to teach and when a student is afraid to go to school, the whole education is at risk,” said Françoise Ackermans, UNICEF Representative in Mali.

The situation has deteriorated since the French military intervention started last January with the view to helping the Malian Army retake control over cities like Timbaktu and Gao, which were under the grip of Islamist extremists linked to Al Qaeda in the Islamic Maghreb.