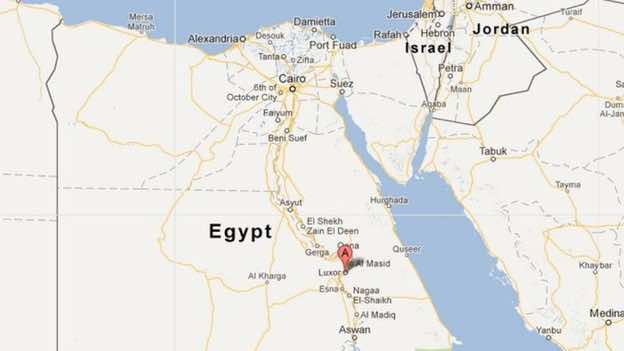 A hot air balloon caught fire and exploded as it was flying over Egypt’s ancient temple city of Luxor on Tuesday, killing 19 tourists, a security official said.

An employee at the company operating the balloon told AFP the tourists were from Korea, Japan and Britain, as well as one Egyptian.

“This is terrible, just terrible,” the employee told AFP by telephone in floods of tears, declining to give her name.

“We don’t yet know what happened exactly or what went wrong,” she said.

Earlier a security official said that 19 people had died but said they were from Hong Kong, Japan, France and Britain.

The balloon which was carrying 21 people was flying at 300 metres (1,000 feet) over Qurna, in Luxor’s West Bank, when it caught fire before exploding, the official said.

The two survivors, including the balloon’s pilot, have been taken to hospital, he said.