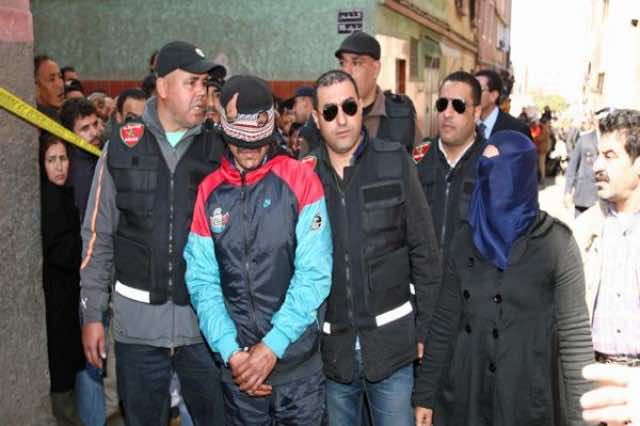 Moroccans woke up on Tuesday morning to the grim news of a horrible crime in Casablanca, whose protagonist is a street cigarette vendor.

According to police reports, the victim was a young waitress in her twenties who was sexually abused and killed by a street cigarette vendor. The crime took place on Monday 25th in Sidi Albarnoussi in Casablanca.

The police reported that, while on her way back from work early in the day, the victim was forced under knife threats to go home with the 35 year old culprit. The latter ruthlessly raped her then murdered her.

Moreover, after taking the young girl’s life, the murderer dragged his victim next to the closest mall center and abused her dead body.