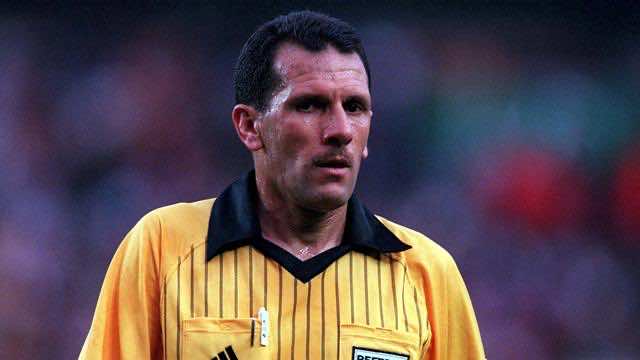 Said Belqola, the late Moroccan football referee, ranked among the world’s top football referees, in the list issued by the International Federation of Football History and Statistics (IFFHS), which covered the period from 1987 until 2012, and included 158 referees from various international tournaments.

Italian Dr. Pierluigi Collina is the World’s best Referee of the last Quarter of a Century (1987-2011), ahead of German Dr. Markus Merk.

Said Belqola, who was born August 30, 1956 in Tiflet, died on June 15, 2002, as result of a cancer. He became international referee in 1993 and was among the world’s most distinguished referees.

Among his crowning achievement he was appointed to lead the 1998 FIFA World Cup, between France and Brazil. He was the first African and Arab referee to officiate a World Cup final.

Established in 1984, the International Federation of Football History & Statistics (IFFHS) is an organization that chronicles the history and records of football associations worldwide. 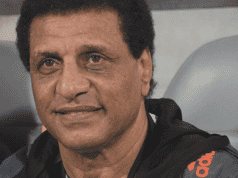