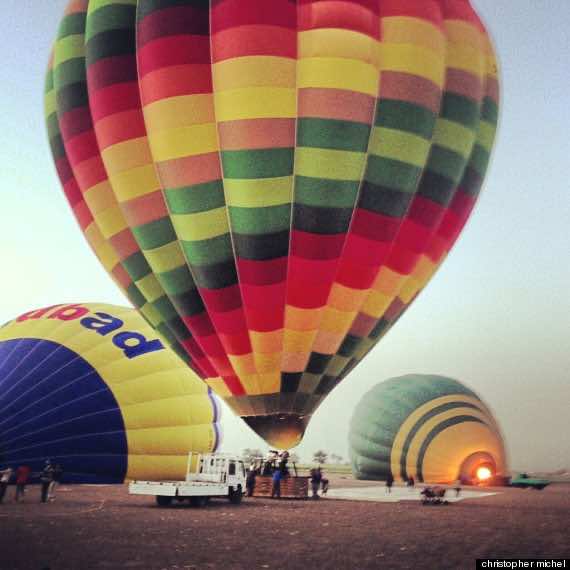 An initial probe into a hot air balloon crash that killed up to 19 tourists in Egypt has ruled out any criminal activity as a cause of the accident, the official MENA news agency reported on Wednesday.

“Investigations so far by the general prosecution show no suspicion of criminal activity,” MENA said, citing the preliminary findings of the investigation into Tuesday’s accident at the Egyptian temple city of Luxor.

Investigators inspected the scene of the crash in the dense sugar cane fields of Luxor, spoke to witnesses and residents and reviewed the operating company’s paperwork and licences.

According to one of the investigating teams, the balloon company, Sky Cruise, had passed a routine inspection by the Civil Aviation Ministry on February 13-15, said MENA.

Civil Aviation Minister Wael al-Maadawi said, meanwhile, that he had agreed to a request by British authorities to attend the probe.

The balloon had been floating over the west bank of Luxor, one of Egypt’s most renowned archaeological sites and home to the famous Valley of the Kingsand the grand Temple of Hatshepsut, when it exploded.

A video shot by a passenger on another flight appears to show smoke pouring from the balloon’s basket for some time before the balloon itself collapses, leaving the basket full of tourists to freefall to earth.

The pilot and one tourist survived by jumping out of the basket at some point before it hit the ground, said an employee of Sky Cruise. Both were taken to hospital.