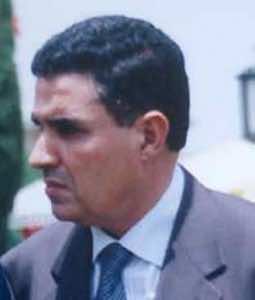 Moroccan journalist and newscaster Mohamed Moudden, former chief of the Information Division of the National Company of Radio and Television known by its French as SNRT, died Wednesday at the age of 62.

According to the Maghreb Arab Press news agency, the deceased was stricken by a heart attack in his car on the highway between Casablanca-Rabat.

For several years, especially during the reign of the late King Hassan II, Mohamed Moudden worked as newscaster of the first national television Al Oula, as well as for several radio stations, and then head of editorial services within the same chain.