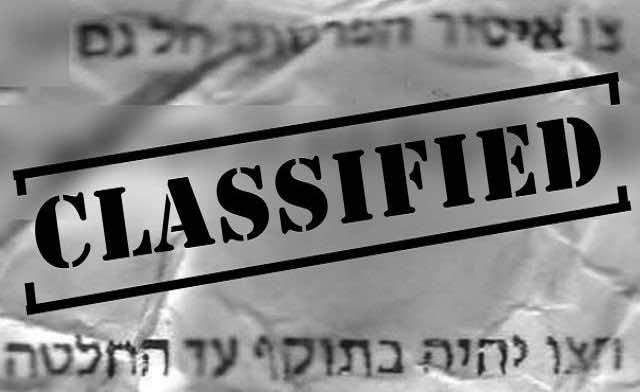 The head of Israel’s nuclear program, who has top secret information, the highest security clearance and free access to the country’s most guarded sensitive sites, recently had his second laptop stolen, Israeli media reported Thursday.

The laptop was taken from Shaul Horev’s family home, a military censor kept the news of the theft from the Israeli public on Monday.

The gag was partially lifted on Wednesday as Horev’s office released a statement confirming he had been the victim of a robbery. Various documents, his wallet as well as a “communication device” were said to have been among the stolen items.

He has the highest level security clearance and has free access to Israel’s guarded secrets, including Mossad intelligence on the Iranian nuclear program.

A statement by the AEC says that there is no sensitive material on the stolen device however.

This marks the second time a laptop has been stolen from Horev since he took up the post at the AEC.

The burglary occurred despite the fact he has bodyguards and his house is monitored by CCTV. Unlike government minsters, however, he does not have additional home security.

Israeli Haaretz newspaper outlined details of the police observations made at the crime scene, “his home did not appear ransacked as would be expected in a criminal break-in,” it said. “Also, in the previous break-in a computer was stolen, about which it’s not known whether it was merely for his personal or business or included data he used in his work.”

A Stanton nuclear security fellow, Matthew Fuhrmann, believes Horev may have been the victim of espionage. “International agencies frequently try to steal information from phones and laptops, particularly from the hotel rooms of officials while they are travelling abroad. Israel in particular is known to have done this,” he said.

“I am skeptical that there will be major state secrets on a laptop that has been allowed to leave the AEC, but in the case of the AEC chairman I’m not sure. Certainly this theft will not be welcome news to Israel,” he added. 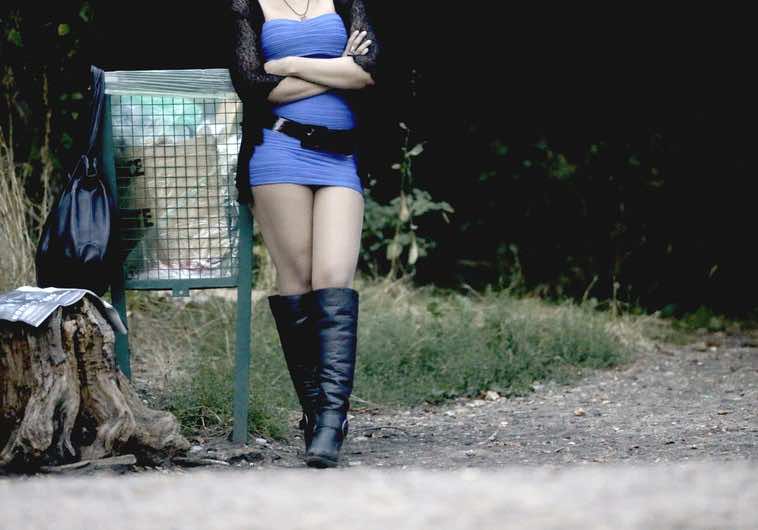 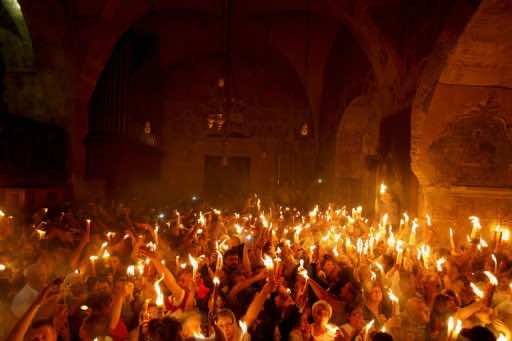 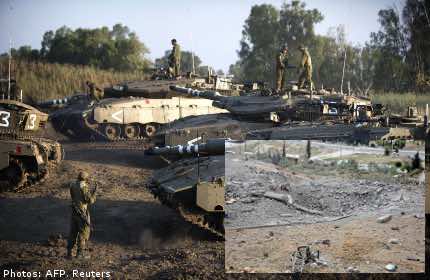 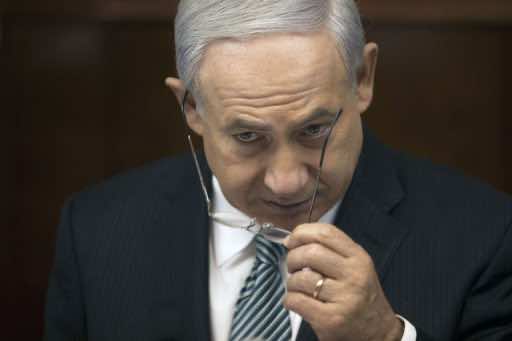 Israel shoots down drone from Lebanon