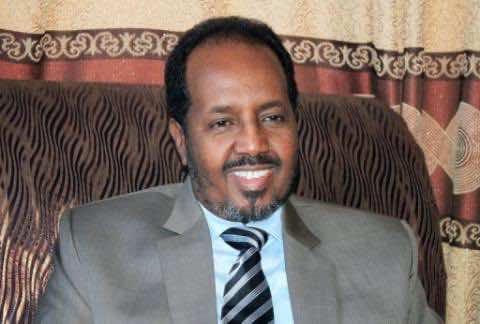 Somalia’s president has offered an amnesty to young pirates in a bid to end attacks off the Horn of Africa nation’s coast, he told AFP.

We have been negotiating with the pirates indirectly through the elders,” said President Hassan Sheikh Mohamud. “Piracy has to end”.

Mohamud, elected by lawmakers six months ago, said that he wanted to offer an “alternative means of earning a living” to young Somalis who have taken up the gun to join pirate gangs.

However, Mohamud said that the amnesty was not open to pirate kingpins — those who take the vast majority of the profits from the attacks — some of whom are wanted by Interpol.

“We are not giving them amnesty, amnesty is for the boys,” he said.

Somalia has been ravaged by conflict since 1991 but a new UN-backed government took power in September, ending eight years of transitional rule by a corruption-riddled administration.

Large parts of Somalia have been carved up by rival militia forces who have developed autonomous regions that pay little, if any, heed to the weak central government.

Many of the most notorious pirates are based along the northern coastline of the semi-autonomous Puntland region.