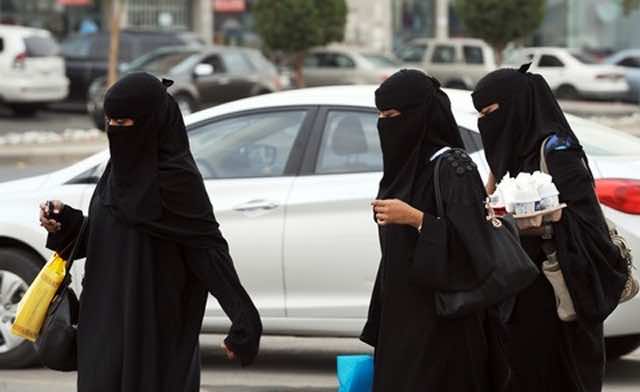 An influential Saudi cleric has issued a religious edict, commonly known as Fatwa, allowing women to travel without a male guardian, uncover their faces and eat alongside men.

In statements posted on Twitter, Sheikh Ahmed Bin Qassim al-Ghamdi, the former head of Mecca’s Promotion of Virtue and Prevention of Vice committee, said: “It is permissible for people to look at what is not forbidden in women like their faces and their arms.”

In other statements, the cleric said women can travel without a male guardian provided that there is safety.

Al-Ghamdi backed his statements with references to sayings by prominent Muslim scholars in history.

Recent reports suggested that women in Saudi Arabia were being monitored by an electronic system that tracks their cross-border movements.

One report, published by Al Arabiya on Nov. 22, 2012, said male guardians began receiving text messages on their phones informing them when women under their custody leave the country, even if they are travelling together.

Manal al-Sherif, who became the symbol of a campaign launched in 2011 urging Saudi women to defy a driving ban, began spreading the information on Twitter, after she was alerted by a couple.

The husband, who was travelling with his wife, received a text message from the immigration authorities informing him that his wife had left the international airport in Riyadh.

“The authorities are using technology to monitor women,” said columnist Badriya al-Bishr, who criticized the “state of slavery under which women are held” in the ultra-conservative kingdom.

Women are not allowed to leave the kingdom without permission from their male guardian, who must give his consent by signing what is known as the “yellow sheet” at the airport or border.

Al-Ghamdi is known for his liberal statements supporting women’s rights in the conservative kingdom. Previously, he issued a Fatwa saying that the mixing of the sexes is “permissible in Islam and is a natural part of life,” adding he did not understand why there was so much outrage when the co-ed university, King Abdullah University of Science and Technology (KAUST), was opened.

“Those who oppose mixing of the sexes are contradicting themselves as they most likely mix with the opposite sex on a daily basis, such as having female servants,” Sheikh al-Ghamdi, said. 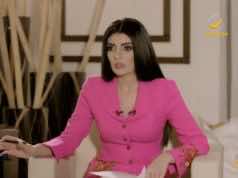 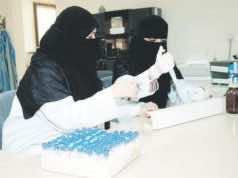 “I’d Rather Be Single”: Saudi Women Hit Back at Sexist Hashtag