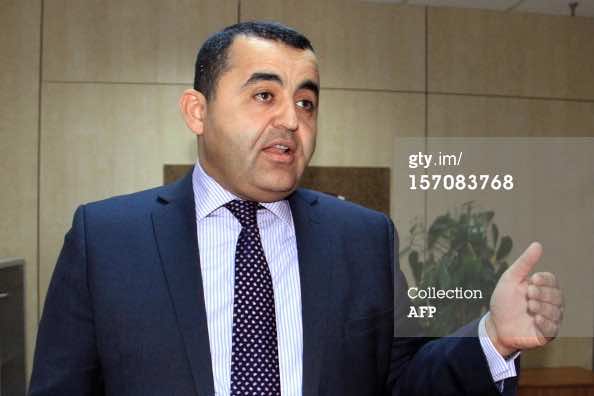 Libya Investment Authority head Mohsen Derigia is refusing to step down despite having been dismissed by the board of
the government-run sovereign wealth fund, Prime Minister Ali Zeidan said on Thursday.

“It was deemed necessary to replace the former LIA director and name a new director but he refuses to hand over to his replacement,” Ali al-Hibri told reporters.

Zeidan said the government was taking the case “seriously” and that Derigia would have to fall in line.

“The current director of the board was named on a temporary basis pending the board’s appointment of a new director” for the LIA, which is being restructured, he said.

The regime of ousted dictator Moamer Kadhafi created the LIA in 2006 to invest oil-rich Libya’s vast foreign currency reserves and diversify sources of income away from natural resources.

By 2010, the LIA was the world’s largest sovereign investment fund, with holdings of $64 billion in cash, bonds and equities, according to its September 2010 portfolio leaked by GlobalWitness, a rights watchdog.

The sole entity that Libya’s new authorities retained after Kadhafi’s regime was toppled in 2011 was the board charged with overseeing its sovereign funds.