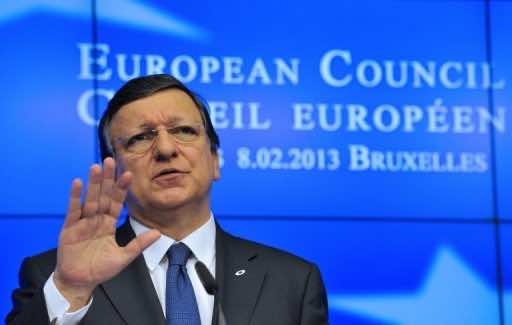 The European official, who will be accompanied by the Commissioner in charge of Internal Affairs Cecilia Malmstrom, will hold talks with the Head of Government Abdelilah Benkirane, the speakers of the House of Representatives and the House of Councilors, as well as with other members of the government.

According to the same source, Barroso will announce, during his visit, the launch of negotiations for a “deep and comprehensive new free trade agreement” in order to achieve the economic and trade integration that was scheduled within the framework of the advanced Status.

Regional issues and the integration of the Maghreb will also be addressed by Mr. Barroso during his talks with Moroccan officials.