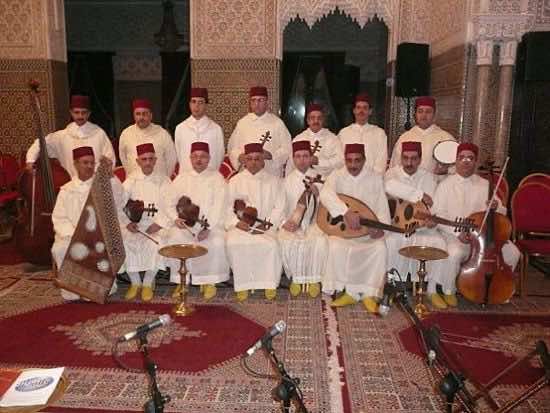 Organized by the city council, the 18th edition of the Andalusian Music festival is taking place in the old city of Fez from February 21 until March 2.

Lovers and fans of Andalusian music, whether from Morocco or foreign countries, all gather in this imperial city to celebrate this cultural heritage.

Under the motto “Passion in the digital era,” this year’s objective, according to an organizer, is to promote this art among young people in order to make the festival a manifestation of heritage.

Many young orchestras representing the different cities of the kingdom have so far performed in the most beautiful historical places of the Medina during the first week of the festival.

Other concerts will be held at Jnan Palace Hotel, starting from Thursday, February 28, 2013, and will be performed by the greatest orchestras of the country.

In order to bring the youth closer to this musical form, this year’s program, in addition to performances and concerts, is proposing art exhibitions and book presentations, as well as conferences and roundtable discussions about Andalusian music.