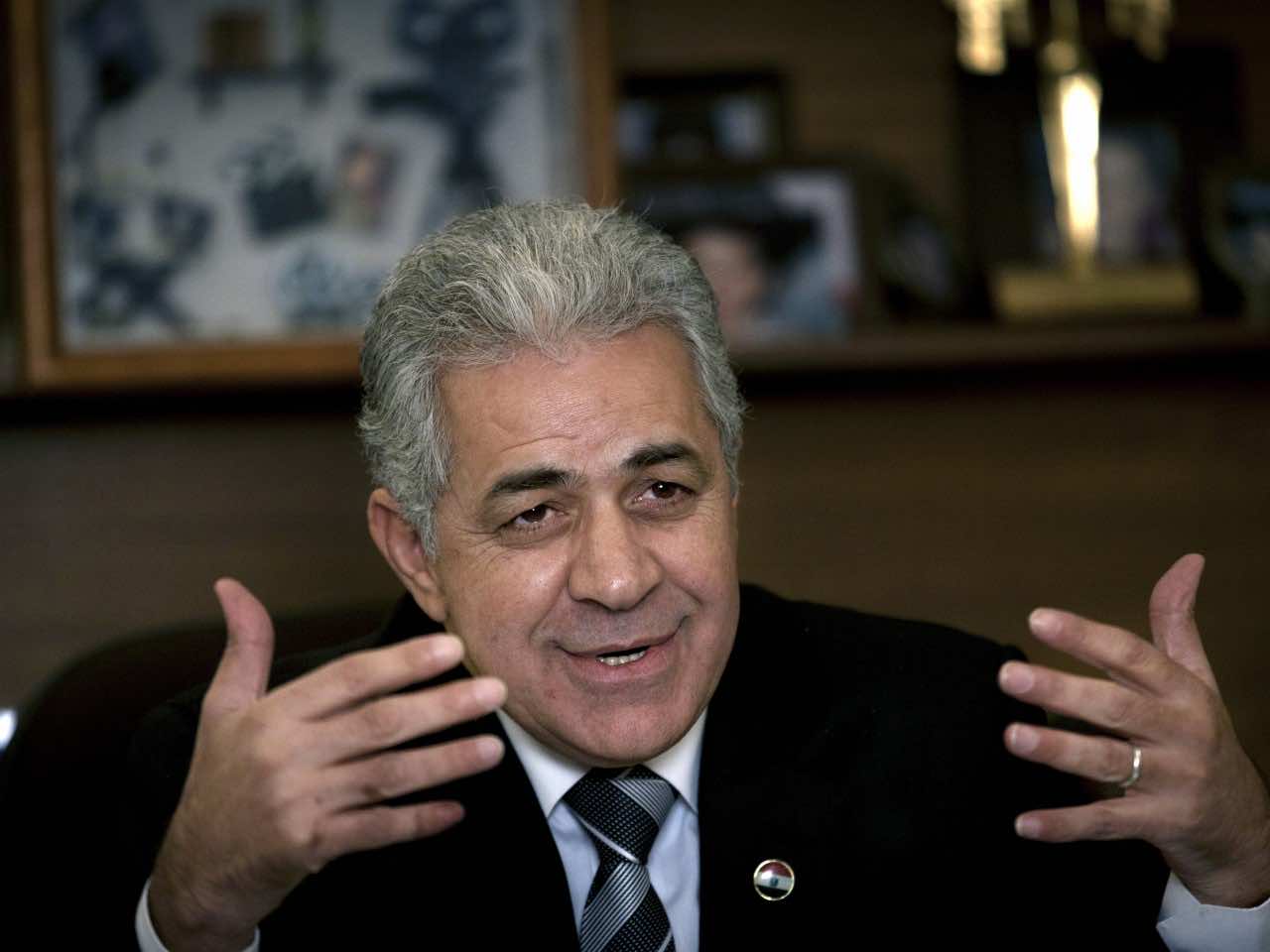 An Egyptian opposition leader said he and colleague Mohamed ElBaradei have turned down invitations to meet Secretary of State John Kerry when he visits Cairo because of US pressure.

Hamdeen Sabahi, a leader of the National Salvation Front (NSF), said late Thursday that he and ElBaradei objected to Washington’s call for the opposition to reconsider its boycott of Egypt’s parliamentary election in April.

Kerry is expected in Egypt over the weekend.

“We want to send a message that we reject American pressure,” Sabahi added.

It was not immediately clear whether other members of the NSF, a loosely knit coalition, would meet Kerry.

The opposition has sought to ratchet the pressure on Islamist President Mohamed Morsi with a combination of street protests and a boycott of the election, which will be held over three months.

The opposition has complained of what it sees as US support for Morsi, whom some NSF members backed in last June’s election against ousted leader Hosni Mubarak’s last prime minister, Ahmed Shafiq.

But they now accuse Morsi of having betrayed the values of the uprising which overthrew Mubarak in early 2011 and having sidelined liberals and Christians since he took power.

US President Barack Obama last week told Morsi in a phone conversation that he welcomed his “commitment” to represent all Egyptians but encouraged him and the opposition to find common ground.