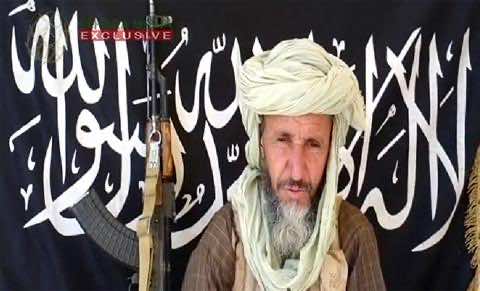 Algeria has carried out DNA tests to try to confirm the reported death of a senior Al-Qaeda figure in fighting in northeastern Mali, El Khabar newspaper reported on Friday.

“The security services are comparing DNA taken from two close relatives of Abu Zeid with samples taken from the remains of a body supplied by French forces” battling Islamists in Mali, it said.

On Thursday, Algeria’s independent Ennahar TV reported that Abu Zeid, 46, whose real name is Mohamed Ghedir, had been killed in northern Mali along with 40 other Islamists.

An Algiers court last year sentenced him in absentia to life in prison for having formed an international armed group implicated in the kidnapping of foreign tourists in 2003.

Five other members of his family were jailed for 10 years each.