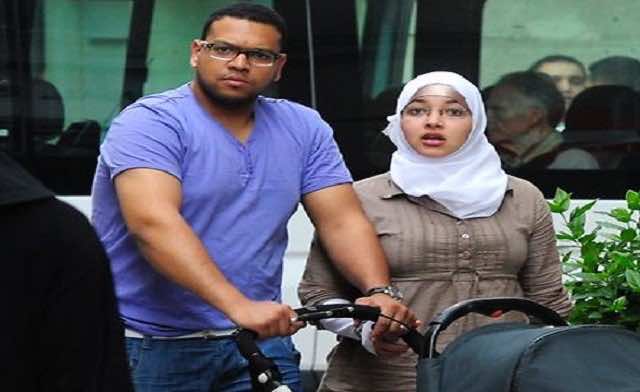 Spain’s Supreme Court has overturned the city of Lleida’s ban on women wearing full-face veils – such as burqas or niqabs – in public buildings, citing religious freedom and saying the city’s argument of security concerns was unfounded.

In its ruling, dated Feb. 14 and made public on Thursday, the court said the ban could increase discrimination, rather than help eliminate it, as it may force some women to stay at home and therefore not integrate at all into Spanish society.

The city, known as Lleida in the Catalan language and Leridain Spanish, had argued that immigrants would struggle to integrate if they used the veil. The city also said the custom would disturb the local culture and create security problems.

Lleida banned the wearing of full-face veils in public buildings three years ago, about the same time that rules against veils in France and Belgium set off controversy.

Barcelona and other cities in Catalonia followed with similar bans on full-face veils, which are rarely seen in Spain, home to about 1.6 million Muslims. It was not immediately clear whether the Lleida ruling would apply to those cities also.

The case against Lleida – all of whose justifications for the ban were ruled unfounded – was brought by the Watani Liberty and Justice Association.

Spain has no national law on religious garb. 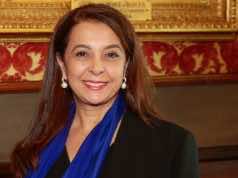 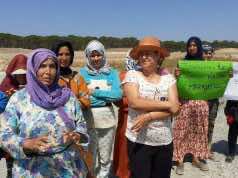