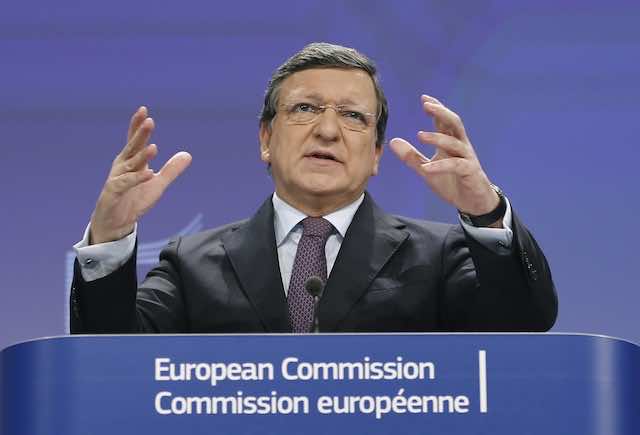 Such a deal “will give each better access to the other’s markets and improve the business climate in a way that will make it more predictable and stable,” Barroso said after talks with Prime Minister Abdelilah Benkirane.

“Today, we begin negotiations on a deal to ease the procedures for obtaining visas for certain categories of persons, particularly students, researchers and businessmen and women,” he said.

Barroso, who was later to meet King Mohammed VI, also said Morocco will have received 660 million euros in economic, social and institutional development aid in the three years ending this year.