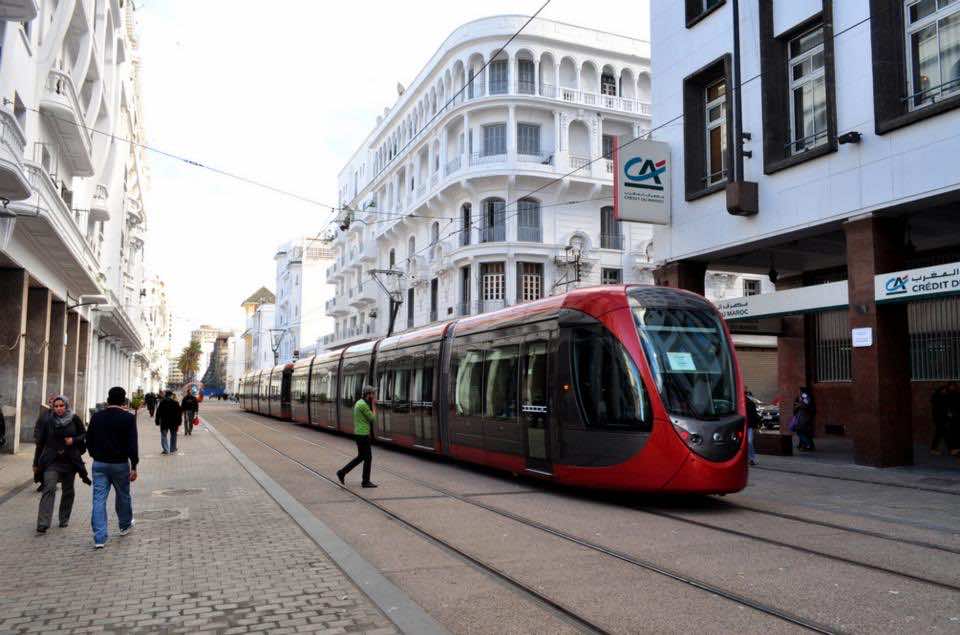 Casablanca is the biggest city in Morocco and the Maghreb region and the spiral cord of Moroccan economy; it is the city where more than 3,500,000 people live, according to the census of 2004.

The high population density of the city makes it a very fertile place for the emergence and dissemination of many social phenomena and also many.

A recent report prepared by the delegation of the Ministry of Health in Casablanca showed that 65,000 cases of STDs (sexually transmitted diseases) were recorded in the city in 2012, which makes 10 percent of these diseases at the national level.

67 percent of people affected by these diseases have ages ranging between 15 and 44 years.

96 cases of malaria were also identified.

This report which was presented before the Casablanca prefecture Council also reported that 68,752 people were diabetic, 46,770 people with hypertension, and 20,950 with mental health problems, 3000 of whom are left freely roaming the city.

As to traffic accidents, the economic capital of the country is ranked worst; 10,000 accidents are recorded in 2012, which caused 300 deaths and 15,000 wounded.

The report denounces the lack of efficacy in the work of the delegation, especially with the remarkable shortage in logistics (there is a glaring deficit of ambulances) and human resources.

Another problem highlighted by the report is that the medical supply cannot meet all the needs in the city, a fact which is worsened by the lack of coordination between the different public hospitals and the central University Hospital.

The statistics revealed by the report, thus, clearly indicate the severity of the health situation in the city of Casablanca, a situation that all participants in the meeting of the Casablanca prefecture Council were asked to improve by all the means possible.

The solutions cannot be found overnight and sufficing the city with the diagnosis of the situation will never solve the problem. Concerted efforts by government officials, members of the city council of Casablanca, and health officials are badly needed to spare the city and the country more problems.