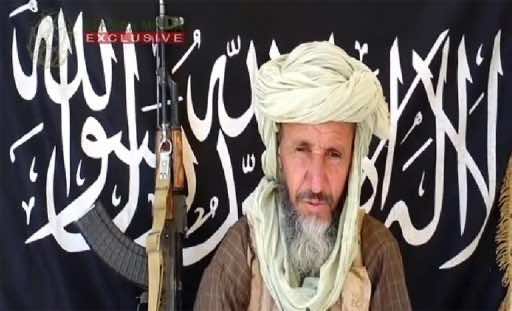 The Chadian troops confronted the jihadists in the mountains in the Kidal region and “our soldiers killed two jihadist chiefs including Abou Zeid,” Deby said.