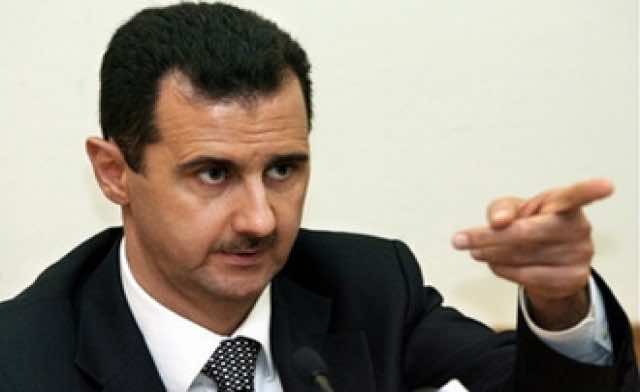 Bashar al-Assad will take part in Syria’s next presidential election in 2014, the foreign minister of close Damascus ally Iran said on Saturday.

“In the next election, President Assad, like others, will take part, and the Syrian people will elect whomever they want,” Ali Akbar Salehi said at a press conference with his visiting Syrian counterpart, Walid al-Muallem.