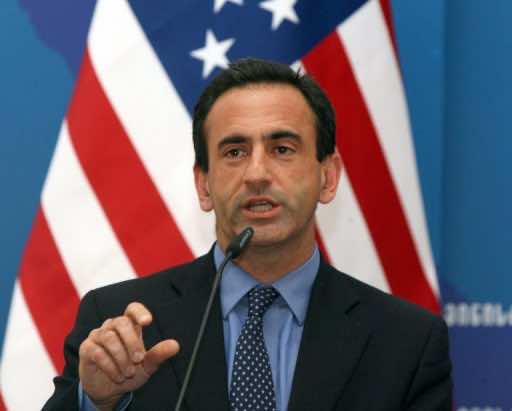 President Barack Obama has appointed a new coordinator for the Middle East, North Africa and the Gulf, the White House announced Saturday.

The appointment came two weeks before Obama is set to visit Israel, Ramallah in the occupied Palestinian territories and Jordan.

National Security Adviser Tom Donilon praised Gordon as a “key member” of Obama’s foreign policy team who was the “perfect person” to coordinate US policy.

“His work with our European allies and partners has been indispensable in helping us to formulate policy and address issues around the globe, including Libya, Syria and Iran,” Donilon said in a statement.

“His work on international security, international economics and European and Middle Eastern Affairs make him the perfect person to coordinate our policy in this time of great challenge and opportunity in the Middle East, North Africa and the Gulf.”

Gordon has served as assistant secretary of state for European and Eurasian affairs since May 2009, with responsibility for US policy in 50 countries, as well as NATO, the European Union and the Organization for Security and Co-operation in Europe.

Before that, he was a foreign policy adviser to Obama during the 2008 presidential campaign and served as director for European affairs at the National Security Council under president Bill Clinton.