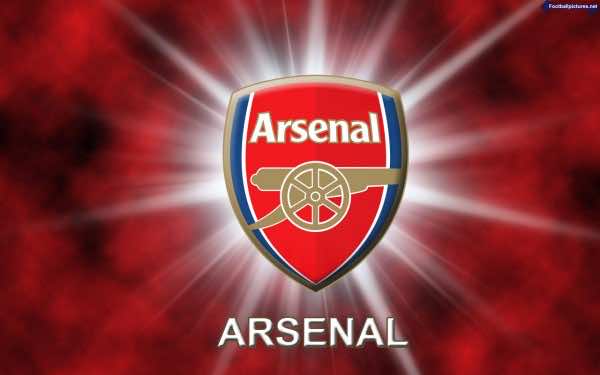 A Middle Eastern consortium is poised to bid 1.5 billion pounds ($2.3 billion) for full ownership of Britain’s Arsenal Football Club in the biggest-ever takeover of a soccer team, The Telegraph newspaper reported.

The bid is likely to be mounted in the next few weeks, seeking to buy out the current majority owner, U.S. sports investor Stan Kroenke, the British newspaper said.

The Middle Eastern investors do not want to reveal their identities yet but will be backed by funds from Qatar and the United Arab Emirates, the newspaper reported late on Saturday without naming its sources.

The consortium would make available transfer funds “to transform the club into a major force in European and world football”, the newspaper quoted an unnamed source familiar with the plan as saying.

“The bid team regard Arsenal as one of the great clubs of European football but also one that is no longer punching its weight and is in danger of falling behind,” it said.

The newspaper added that the consortium would pledge to reduce ticket prices at Arsenal’s Emirates Stadium in London, and would aim to recreate there some of the atmosphere of Highbury, Arsenal’s historic former stadium.

The takeover would raise questions over the future of Arsenal’s manager, Arsene Wenger, although the consortium values his football knowledge and want him to remain at the club, The Telegraph said.

An acquisition would add to a string of investments in European soccer teams by Middle Eastern interests over the last several years.