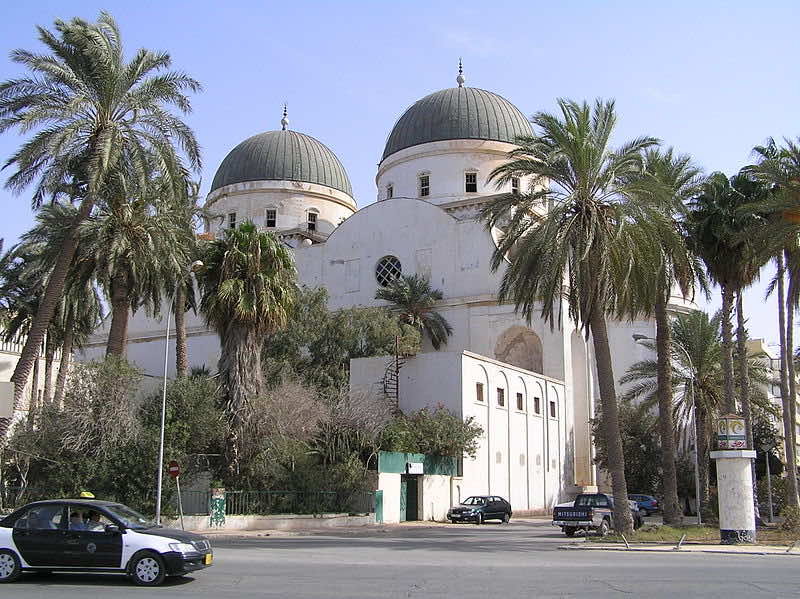 The foreign ministry said it “strongly condemned Thursday’s attack on the Egyptian church… and the aggression towards Father Paula Isaac and his deputy by the irresponsible armed men.”

It did not elaborate on the attacks or give any details of injuries. The government has formed a commission of inquiry involving the interior, defense and justice ministries, and has “taken the necessary measures to secure the church and its occupants,” the ministry added.

It expressed “deep concern” over the attack, saying it was “contrary to the rules” of Islam and to international laws on human rights and basic freedoms.

Since the 2011 revolution that ousted the late dictator Moamer Kadhafi, Libya’s small Christian minority has expressed fears over Islamic extremism, especially with the rise of armed militias enforcing their own law in the absence of central control.

A Libyan security official said on Friday that around 50 Egyptian traders who were suspected of trying to convert Muslims — something strictly banned in Islam — had been arrested in Benghazi on illegal immigration charges.

Four foreigners — an Egyptian, a South African, a South Korean and a Swede with a US passport — were also arrested in Libya’s second city in mid-February on suspicion of trying to convert Muslims to Christianity.

In December, two Egyptians died in a blast at a Coptic church in the Libyan coastal town of Dafniya.