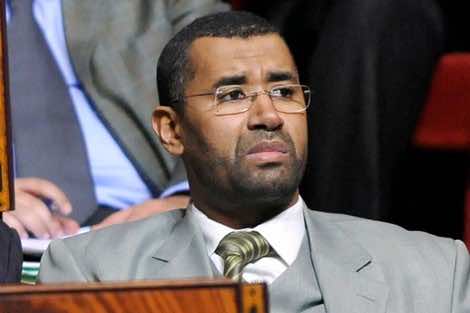 Abdellah Bouanou, a PJD MP, credited the February 20th movement for the “positive change” that occurred in Morocco two years ago. He delivered his praise during a lecture organized on Saturday by the Justice and Development party in the city of Meknes under the theme “One year of governmental management: persistence of continuing reform and facing challenges.”

Mr. Bouanou probably surprised some of the audience when he talked about the second anniversary of the February 20th movement, crediting the youth movement, along with what he called “other democratic forces,” for the advantageous position that Morocco now enjoys. He added that without the February 20th Movement, there would have been no March 9th Speech, in reference to the King Mohammed VI’s speech when  he introduced his intentions for constitutional reforms.

He stressed that Morocco of pre-February 20th is surely not the one of post-February 20th, reminding the attendees of the arrest of some members of the PJD’s politburo when the party was in the opposition. He also stated that some followers of the movement realized that there is a possibility to seek change through elections.

In answer to a question concerning what would guarantee the ability of the government to continue its work without having to retreat, Mr. Bouanou mentioned the constitution and the will of the people expressed through elections.

King Mohammed VI addressed the nation on March 9th, 2011 introducing major points to be later considered in Morocco’s constitutional reforms. On the country’s political institutions, the king emphasized the consolidation of the separation of power and democratization of the political scene through free and fair elections. The king highlighted that the prime minister would be appointed from the political party, which wins the greatest number of seats during the elections. He also confirmed that the prime minister is to be the head of an effective executive branch.