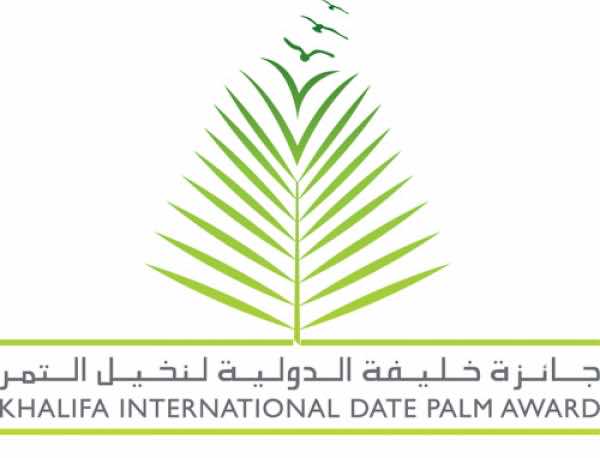 Mr. Hassan Sidra, the President of the Regional Center for Agricultural Research in Marrakech, was awarded second prize in the “Khalifa International Date Palm Award,” in its fifth edition.

The prize is awarded by the United Arab Emirates in recognition of research projects and studies concerned with the development and cultivation of date palms.

Mr. Sidra received his award during a ceremony held yesterday, February 3rd, in the Emirati capital of Abu Dhabi, chaired by the Emirati Minister of Higher Education and Scientific Research and the Chairman of the Board of Trustees, Sheikh Nahyan bin Mubarak Al Nahyan.

Mr. Sidra earned his recognition in the category of outstanding research and studies in the field of palm cultivation and dates production. First prize in this category ??was awarded to the Emirati researcher Mohamed Ali Mubarak El Farsi, from Abu Dhabi Food Control Authority.

The research project to which Mr. Sidra owes his awards revolved around the selection of genetic signatures of palm trees, and the study of the cells and the genetic varieties they entail to determine their sex and to strengthen their immunity against a disease dubbed “The Eggs.”

Mr. Sidra told MAP that his award is a “recognition” of the serious efforts made by Moroccans who do research on the development of palm trees.

“This award will further encourage me to continue investing more efforts to develop scientific research concerned with the advancement of a myriad of agricultural species in Morocco, in particular, and in the world at large,” he added.