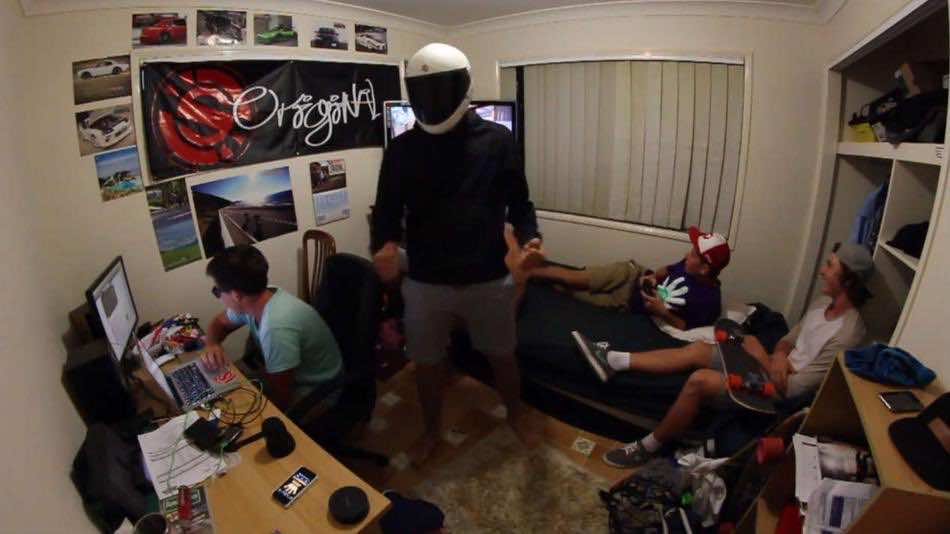 Workers at an underground gold mine in Western Australia have been sacked for performing the Harlem Shake dance while on the job, reports said Monday.

After the success of Gangnam Style, the latest viral dance craze has swept the globe, resulting in thousands of Internet copycat clips daily. Its raunchy moves have even led to clashes in Tunisia and arrests in Egypt.

The West Australian newspaper said up to 15 Barminco workers from the Agnew gold mine were fired for videoing themselves doing the dance and banned for life from every Barminco project around the world.

One of those sacked said the men — some of whom removed their shirts for the dance but who all appeared to be wearing hard hats in a snippet posted on YouTube — were only “having a bit of fun”.

But a dismissal letter from Barminco obtained by the paper showed that the company considered the prank by the electrical contractors breached its “core values of safety, integrity and excellence”.

A spokesman for Barminco said the company would not comment on the reports.

The “Harlem Shake” concept originated with a US video blogger named Filthy Frank, but it appears to be a copycat version by a group of Australian teenagers that made the meme go viral.

Spinoffs by everyone from firefighters and Norwegian soldiers on cross-country skis have now been uploaded at the staggering rate last month of more than 4,000 per day.

Each clip starts with a helmeted man dancing unnoticed to a song called “Harlem Shake” by the up-and-coming Brooklyn DJ Baauer. Moments later, a number of people break into a wild dance, shaking and twisting, as the bass kicks in.

In Tunisia, performances have infuriated ultra-conservative Muslims with their smoking, wild dancing and simulation of sexual acts, and led to punch-ups and clashes with police.

Last month, Egyptian police said they had arrested four students who filmed themselves publicly dancing in their underwear to emulate the craze.