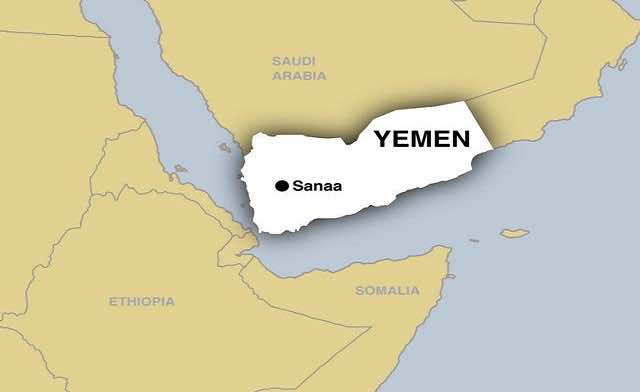 A suicide car bomb driven by a suspected Al-Qaeda militant on Monday rammed into a building in south Yemen used by pro-government militiamen killing 12 of them, a member of the group and medics said.

“A suicide car bomber from Al-Qaeda managed to reach the office of the Popular Resistance Committees in Loder, and detonated the explosives at the gate,” said a member of the militia that fought Islamist militants alongside the army.

Leading militia members were holding a meeting in the building which is a government office, he said.

“Twelve bodies were brought to the morgue,” said a medic at a local hospital.

An unspecified number of people were wounded, witnesses said.

Al-Qaeda militants were driven out of most of the cities in Abyan province, including Loder, in June last year in an all-out offensive by government forces aided by the resistance committees.

The militants had taken advantage of the weakness of Yemen’s central government during an uprising in 2011 against now-ousted president Ali Abdullah Saleh to seize large swathes of territory across the south, including most of Abyan province, which they controlled for a year.

Yemeni forces continue to hunt Qaeda militants, aided by US drone attacks that target wanted members of the terror network hiding in the vast rugged terrain of the southern Arabian Peninsula country.