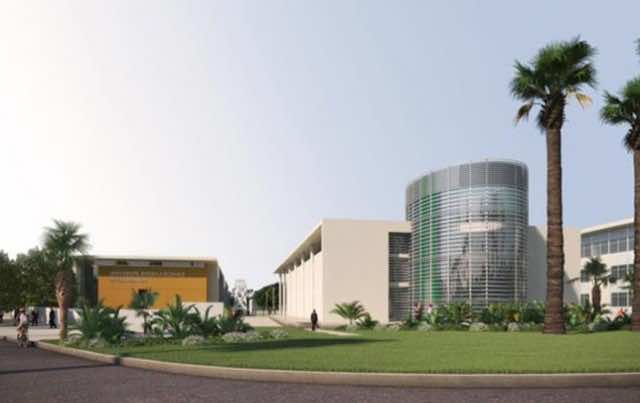 “The New Westminster Medical College is an innovative project that will help increase the delivery of the highest standards of modern healthcare and contribute to the promotion of medical tourism for Morocco,” Minister Daoudi was quoted as saying.

“I am pleased to announce that the New Westminster Medical College in Rabat will receive the full support of the Government of Morocco and my Ministry,” he added.

“The New Westminster College Hospital will be a significant asset to our strategic development plans to serve our city, country and region,” said Dr. Lemghari Essakl, Managing Director of the Bouregreg Valley Development Agency.

“We are pleased to partner with the distinguished leaders affiliated with New Westminster College and have full faith in them as our joint venture partners for this ambitious development project,” he added.

“Morocco is a beautiful country and strategic gateway to Europe, the Middle East, Gulf States and North Africa. Having an English-based medical school in Morocco will help encourage direct foreign investment, recruitment of world-renowned surgeons and professors and will attract the best qualified students to Morocco. We look forward to serving the educational and medical needs of Morocco and the MENA region,” he added.