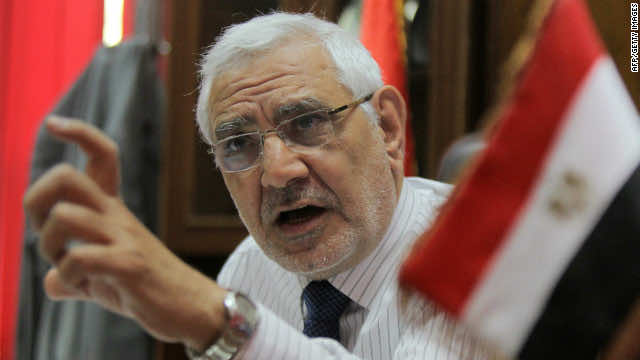 The Strong Egypt Party is to field candidates in the staggered legislative polls which start on April 22.

Abul Fotouh told reporters in Cairo he believed parties had to “stand up to authority” in order to avoid the monopolisation of power.

A former member of President Mohamed Morsi’s Muslim Brotherhood, Abul Fotouh founded the Strong Egypt Party in July 2012 after his defeat in a presidential election a month earlier.

He came in fourth in a first round of polling, with 18 per cent of the vote.