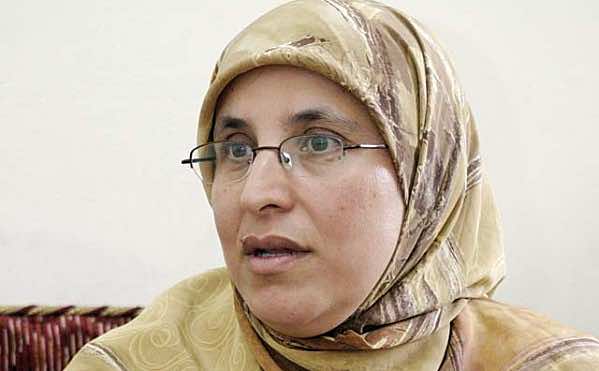 Minister of Solidarity, Women, Family, and Social Development, Bassima Hakkaoui, highlighted, Monday in New York, the progress made by Morocco in fighting violence against women.

This endeavor, initiated in Morocco since 1990, is part of a comprehensive and integrated strategy, said Ms. Hakkaoui who spoke at a roundtable on “the elimination and prevention of all forms of violence against women and girls.”

This round table is held within the framework of the 57th session of the Commission on the Status of Women (CSW57), March 4- 15.

Ms. Hakkaoui who addressed her peers representing some 190 countries, recalled the “achievements of the new Constitution, which regulates and establishes a new constitutional, political and social contract to move forward in building a society based on the consolidation and promotion of human rights.

She highlighted the government’s equality plan for 2012-2016 which aims to coordinate the initiatives launched by her departments on the matter.

The plan is divided into eight priority areas, with measures and specific objectives to foster gender equality, fight against all forms of discrimination and violence, and promote political, economic and social representation of women, she recalled.