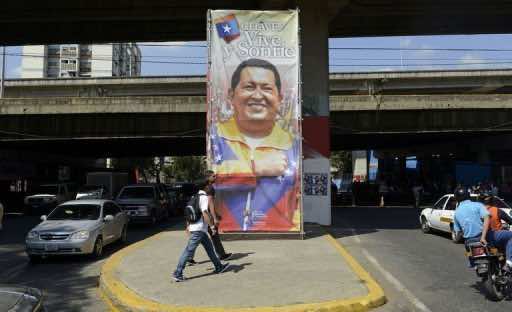 Venezuela’s top civilian and military officials met at the presidential palace on Tuesday after the government announced that cancer-stricken President Hugo Chavez had taken a turn for the worse, according to state-run television.

The government announced late Monday that Chavez, 58, had a “new and severe infection” and a “worsening of respiratory function.”

Information Minister Ernesto Villegas, reading a statement from the hospital, did not specify the type of infection nor did he give a prognosis, leaving open the question of whether Chavez will ever resume his duties.

Saying Chavez continues to “cling to Christ and life,” Villegas reiterated that he was undergoing “intensive chemotherapy, as well as complementary treatments” and that his “condition continues to be very delicate.”