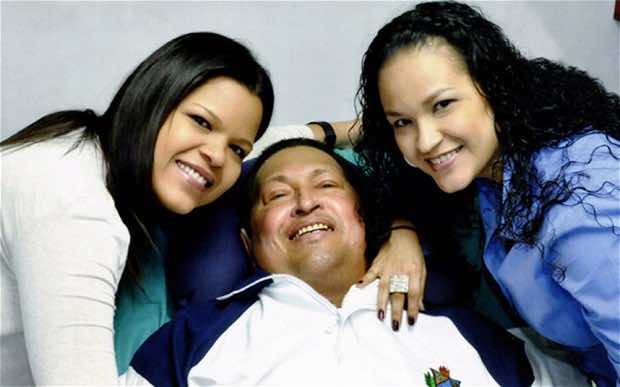 Venezuela’s President Hugo Chavez, died on Tuesday as a result of a two-year battle with cancer, Vice President Nicolas Maduro said in a televised speech. Chavez was his country’s ruler over the past 14 years. He was 58 years old.

“It’s a moment of deep pain,” Maduro, accompanied by senior ministers, was quoted by Reuters as saying. 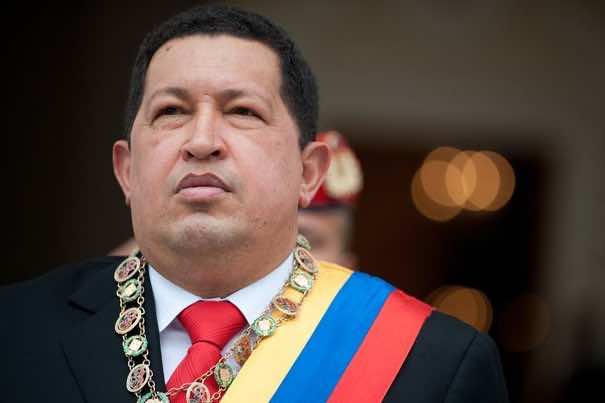 Will the death of Chavez affect Latin America’s Support to the Polisario?