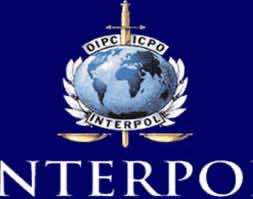 Libya’s Tripoli airport authorities were hooked up for the first time Wednesday with Interpol as part of a European Union funded plan to help Libya tighten control of its porous borders.

The EU and Interpol inaugurated the passport control capacity at Tripoli International Airport as part of a 2.2-million-euro EU project to improve border security and help security sector reform.

“For the first time, the Libyan border control authorities will have the possibility to directly refer to Interpol databases,” a statement said.

Libya would be able to access the Interpol network to detect stolen and lost passports and help identify wanted persons including suspected terrorists and international criminals.

nterpol’s database for lost or stolen travel documents contains some 36 million documents shared by 166 countries and is called upon more than 50 million times a month by law enforcement authorities.

The EU later this month is sending the first members of an EU border assistance mission which is planned to launch by June 2013.