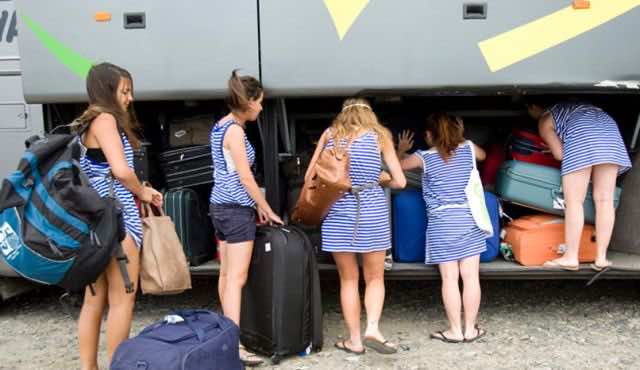 Israel on Wednesday urged its citizens to avoid travel to Egypt’s Sinai resorts and a list of African states during the Passover holidays at the end of March for fear of attacks, public radio reported.

It warned of “the dangers of attacks” in the Sinai — scene of anti-Israeli attacks both before and since Egyptian president Hosni Mubarak’s 2011 ouster– and in Kenya, Mali, Morocco, Nigeria and Tunisia.

Indian Kashmir and southern Thailand were also on the list of destinations for Israeli holidaymakers to avoid.