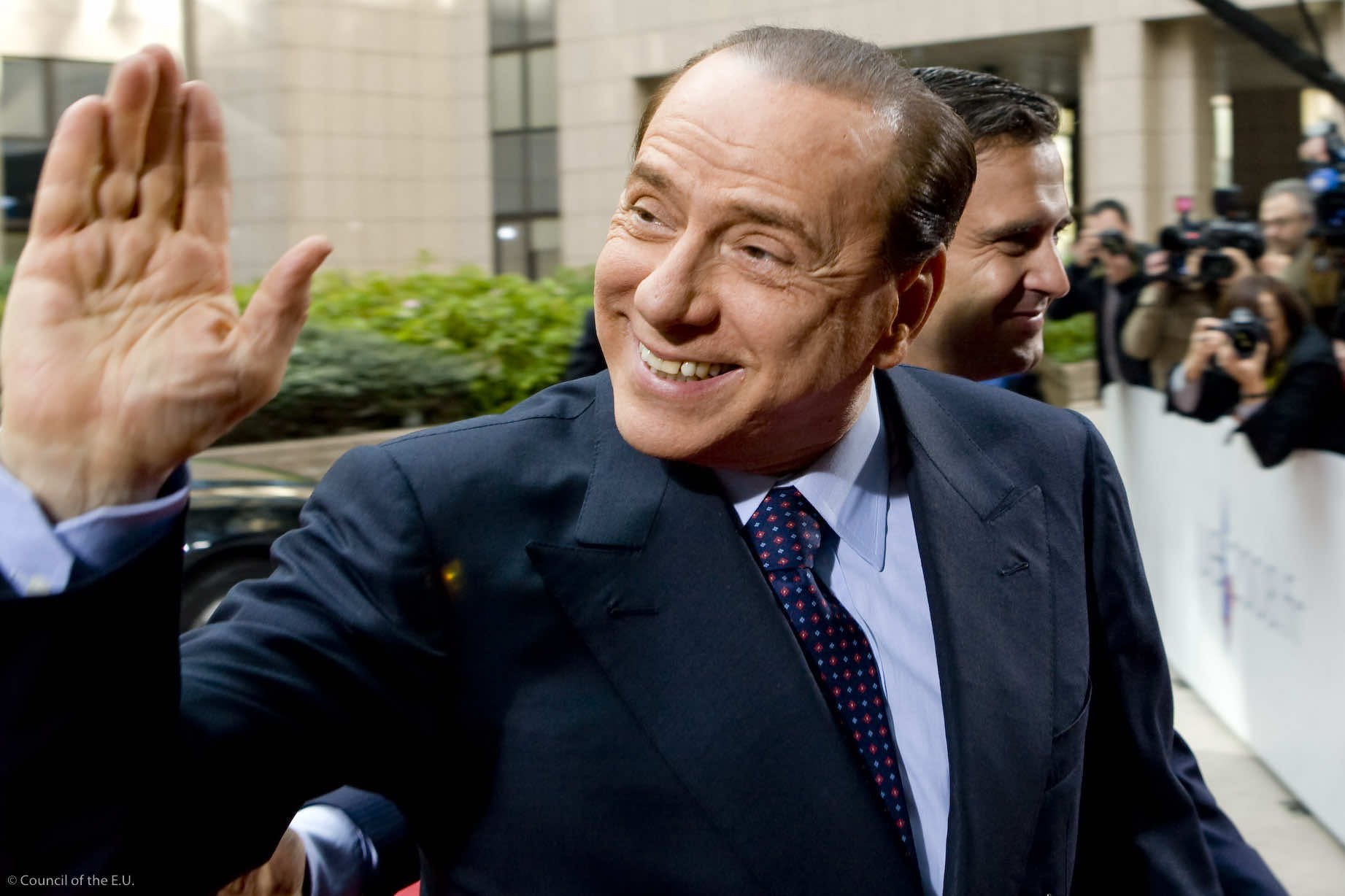 An Italian court on Thursday sentenced former prime minister Silvio Berlusconi to a year in prison over the publication of leaked transcripts from a police wiretap in a newspaper that he owns.

Berlusconi, who faces two more verdicts this month for tax fraud and having sex with an underage prostitute, can appeal the conviction which would suspend the sentence under Italian law.