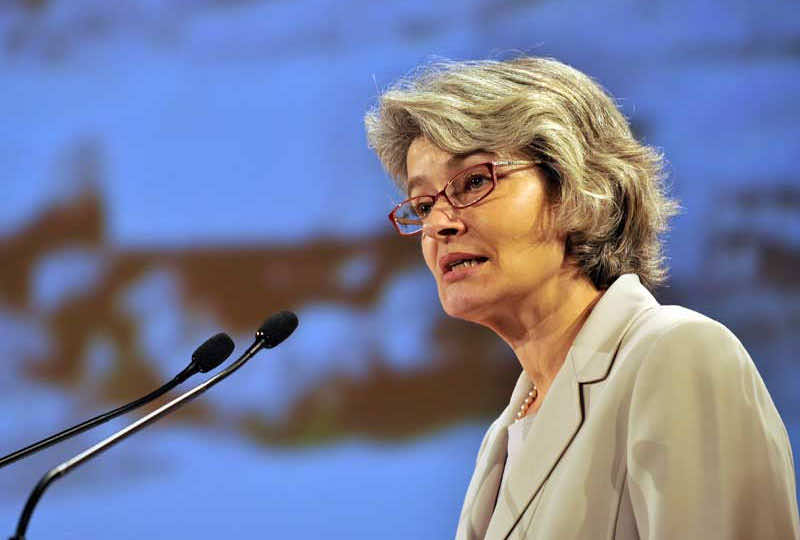 The head of the United Nations agency tasked with defending press freedom today condemned the killings of two journalists in Pakistan and another in Brazil, and called for measures to increase the safety of media workers.

“I am deeply concerned over the killing of Mehmood Jan Afridi and Malik Mumtaz,” the Director-General of the UN Educational, Scientific and Cultural Organization (UNESCO), Irina Bokova, said.

“Measures must be taken to improve the safety of journalists in Pakistan for the sake of press freedom and freedom of expression, which are essential for democracy and rule of law. I trust that these murders will be investigated thoroughly and that their culprits will be brought to trial.”

On 27 February, Mr. Mumtaz was shot dead as he was driving to his home in Miran Shah, the main city of North Waziristan. He worked for Geo News television, Jang Online News and the daily paper News International in both English and Urdu. Mr. Numtaz had reportedly received threats concerning his work in the past.

Two days later, Mr. Afridi was gunned down in the city of Kalat in Baluchistan, where he worked for the Urdu language newspaper The Daily Intekhab. According to media reports, he had previously received threatening phone calls.

Five journalists have been killed in Pakistan since the start of 2012. UNESCO, in conjunction with press freedom organizations in Pakistan, is currently holding an international conference on the safety and security of journalists in Islamabad, the capital.

Radio journalist Mafaldo Bezerra Goes, 61, was shot dead on 22 February in the Brazilian town of Jaguaribe as he was walking to work at radio FM Rio Jaguaribe. He was the host of a programme which often denounced drug traffickers and criminal groups, and was reported to have been the object of death threats.