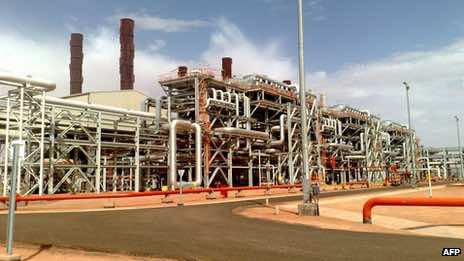 Tunisia’s industry ministry on Thursday announced the award of an oil exploration permit to Ukrainian firm YNG Exploration Limited for the Tatouine region in the south of the country.

The permit, covering the Araifa site 988 square kilometres (395 square miles) in size, covers seismic exploration and the drilling of two test wells over a five-year period at a cost of $21 million (around 16 million euros).

Under the contract, signed by YNG Exploration Limited and ETAP (Entreprise Tunisienne d’Activites Petrolieres), the Ukrainian firm will finance the exploration phase.

If deposits are found, ETAP will have the option to participate to the tune of 50 percent.

Unlike its immediate neighbours Libya and Algeria, Tunisia has limited resources of hydrocarbons. But it is studying ways of increasing its energy production, notably by exploiting potential shale gas deposits.