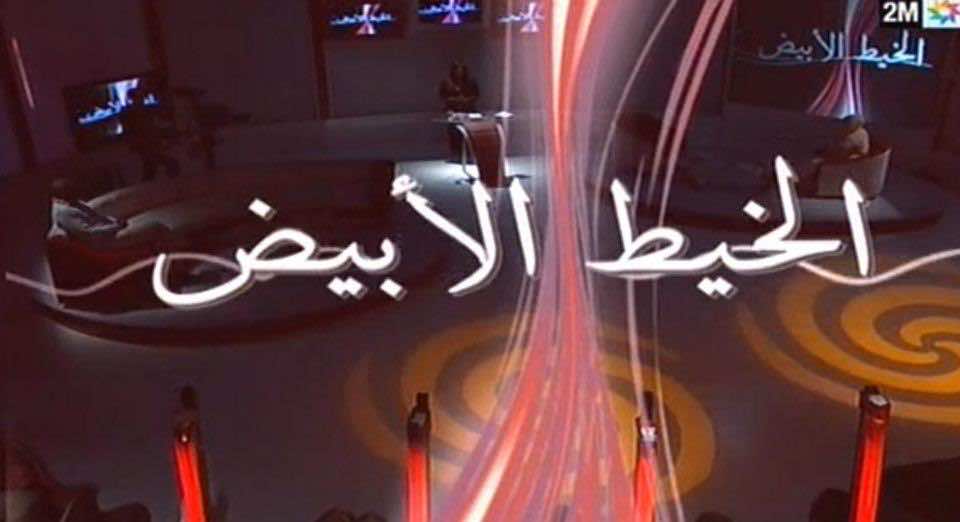 Unprecedentedly, nearly all Moroccan channels are currently very interested in downtrodden Moroccans by recounting their poignant life stories. No doubt, the initiative itself is much appreciated. 2M and Med1 channels evince their empathy and sympathy with disadvantaged Moroccans through a number of programs. Among the latter are “The Lost,” “Stories of People” and “The White Thread.” Yet, the questions that come to mind are the following: are these channels’ intentions innocent? And do these programs in some way or another help Moroccans overcome the hardships they go through?

A trouble shared is a trouble halved, some say. At first, this is what I thought the Moroccans invited to recount the injustices done to them on Med1 TV were seeking. Certainly, the concerned Moroccans calm down themselves by telling their fellow Moroccans how hard it is to live in Morocco, especially after having been left in the lurch with no hand at their disposal. During episodes of “Stories of People”, some Moroccans tell their stories of disappointment, of misery, of poverty, of disability, of failure, of neglect and of marginalization. All they do is tell their stories, receive a few psychologically calming words from some so-called specialists and go home.

Here, we must admit that we are dealing with the everyday realities most Moroccans encounter. It is no surprise then why so many Moroccans have recently been addicted to watching these programs. And the number of viewers is on the rise. This is why 2M, the most ‘talented’ channel in exposing the sufferings of Moroccans, have ranked first in terms of the number of viewers. Just as Moroccans hunker after their kindred spirits and look for lent ears, Moroccan channels’ aim is to build their popularity and make more money.

It is here where Moroccans identify with their channels but with different goals in mind. While the channels make money out of the sufferings of Moroccans, the latter can not help falling prey to ‘auto-suggestion’ and step on the stage as puppets strung by puppeteers. Moroccans are excused, for due to rampant illiteracy, most of them might not be aware of what is going on. They might not be aware of commercialization and of the importance of viewers to the proposing advertisers. They might not be aware that the more they suffer, the more Moroccan channels flourish, particularly that it is now easy to enthrall people’s attention just by showing and exposing life stories similar to theirs. Anyway, Moroccan life stories are almost the same. Only Moroccans are different.

It is true that among the demands Moroccans have called for with the PJD-led government at the helm is that the state channels must represent them in nearly all their life aspects. Now, they have somewhat succeeded in representing them. But, would blank and black-and-white representation suffice? What do Moroccans gain from listening to their brothers and sisters’ poignant life stories? As long as the government does not intervene to take action and heal what has made Moroccans’ lives miserable, it is no use crying over our miseries. Overcoming problems, the solution our channels overlook, is the solution. Putting an end to social problems is the initiative we need to see being taken everywhere in Morocco.

Having pity on one another will get us nowhere. Unfortunately, this is what 2M, Med1 and other channels are doing. Instead of thinking of solutions and urging the government and other responsible officials to intervene, they encourage Moroccans to put their cards on the table as though they were sadistic. Only masochistic people feel happier seeing themselves suffer and only sadistic people enjoy watching their fellow citizens recount their sufferings. Is 2M proving to Moroccans that they are sadists and masochists? Probably! During the programs of this sort, some so-called specialists are invited to suggest solutions and to prescribe remedies, but not to transform the suggested solutions and ideal prescriptions into reality.

A few days ago, I asked my mother why she often watches the programs and she said that they depict the reality. I definitely agree with her. But, what is the use of depicting the bitter reality if no action is taken, if no solutions are provided, and if the situations of the downtrodden people have not changed whatsoever. What the national channels are doing is making us pessimistic about our lives, disappointed in our future, afraid of encountering an unstable livelihood and discouraged from working miracles. Would it not be a good idea for these channels to show us successful men and women with the same past poignant life stories? I believe that if we adopt this positive attitude, the audience will be motivated to try their hand at overcoming their suffering instead of staying stagnant and shedding tears over their calamities.

In other countries, people wake up in the morning and turn on TV to watch programs of success, of fun, of creativity, of competition and above all stories of overcoming predicament of all sorts. Simply, this is why they lead successful and miraculous lives. Their channels focus on miraculous stories to spread hope, while our channels focus on stories of failures to spread failure. Their channels show interviews with psychologists, doctors, inspiring engineers and teachers to spread healthy telecommunication, whereas our channels broadcast interviews with divorced parents to spread divorce and break-up of families.

Making money and growing rich has always been 2M and Medi1’s intention even at the expense of simple citizen’s misfortunes and miseries. Without the latter, these national channels are doomed to stagnate. Now that the channels have the secret, they can live as long as Moroccans live. Whether aware of it or not, viewers grow wretched with the wretched broadcasts on TV, particularly since the miserable semblance of these channels is contagious. Viewers must therefore be on their guard.

It is high time Moroccans watch programs that can help them go through hard times easily, that can help them think positively about life, that can spur them to take the adventure, that can motivate them to turn their handicaps into strengths and that can show them the path towards success rather than the path towards past failures. It is also high time our channels kept the same poignant stories but with successful people who worked the miracle of turning their failures into success, their pessimism into optimism, their diffidence into confidence, their poverty into wealth, their illiteracy into their erudition, their divorce into successful married lives and their misery into their luxury. Only then can our national channels serve us well.