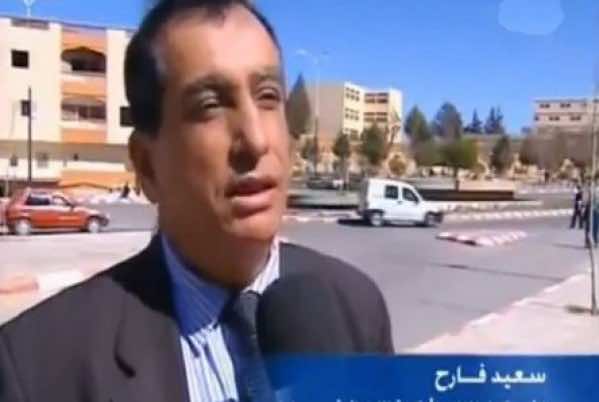 Moroccan authorities suspended a judge after he forced a mechanic who had not repaired his car on time to kiss his shoes, Justice Minister Mustapha Ramid told AFP on Friday.

“After the prosecutor in Meknes (central Morocco) prepared a detailed report, we decided to suspend the magistrate,” Ramid said. The judiciary council will continue the investigation and then decide” whether to take further action.

Moroccan media and the Moroccan Association for Human rights said mechanic Hischam Himmi was forced by the judge to kiss his shoes after an argument.

Himmi, when contacted by AFP, confirmed the incident and said the magistrate, unhappy that his vehicle was not finish, insulted him and spit in his face.

“The police then came and I was taken to the police station where I was insulted again. There I was forced to kiss the shoes of the chief in order to be pardoned,” he said.

The judge in question denied the version of events, denouncing them as “allegations” made with “political calculations” and as an attempt at “settling of accounts.”

On February 24, around 5,000 people participated in a sit-in outside the court of first instance backing the mechanic, media reports said.