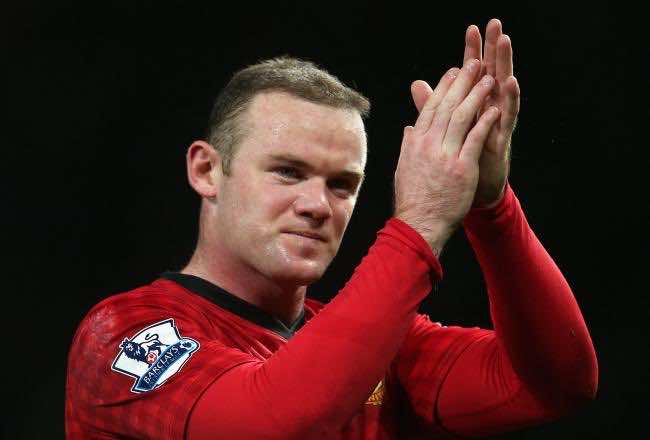 Wayne Rooney is staying at Manchester United, manager Alex Ferguson said Friday, scoffing at reports the striker was on his way out of Old Trafford.

The question of Rooney’s future came up again when he was left out of United’s starting lineup for the Champions League match against Real Madrid on Tuesday which was seen as an indication that his days were numbered at Manchester.

But Ferguson, speaking ahead of Sunday’s FA Cup quarter-final with Chelsea, denied that was the case.

“He will be here next year, you have my word on that,” he said.

“There is no issue between myself and Wayne Rooney. To suggest we don’t talk is nonsense.

“He understood the reasons (for not being in the starting lineup) completely. Tactically we got it right. We don’t always but we did then.

“There are no issues with the player and he will be involved on Sunday.

“I left out Shinji Kagawa after he scored a hat-trick. I thought I would get more stick for that.”

Ferguson refused, however, to say whether 27-year-old Rooney would actually start on Sunday against Chelsea.

“Why should I help anyone by telling them my team? We don’t do that,” he said. 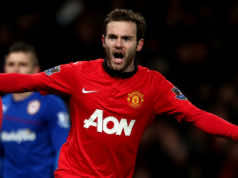 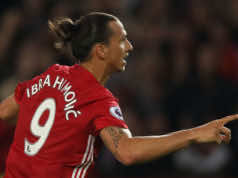 Mourinho: I’d be Happy for Zlatan If He Leaves or Stays 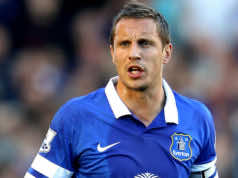 Phil Jagielka: We Will Do it For Seamus 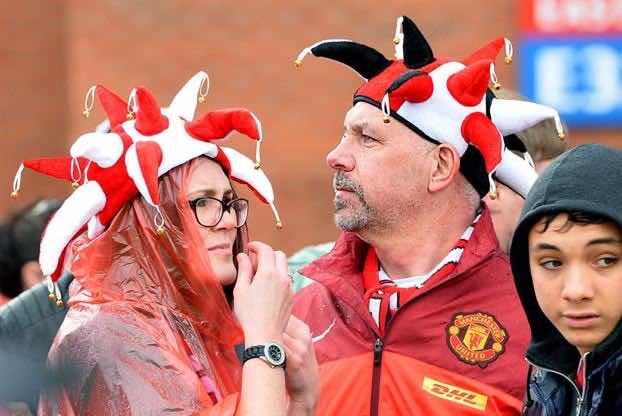