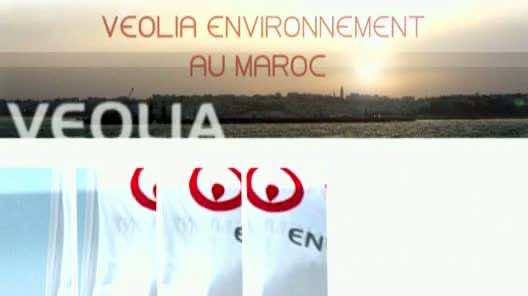 According to Reuters, Veolia Environnement, the world’s leading water and waste utility by sales, agreed to sell its Moroccan water, wastewater and electricity services operated by concession companies Redal and Amendis to the global investment fund Actis, in a deal worth 370 million Euros ($484 million).

Veolia signed an agreement with Actis technical assistance for a period of 3 years.

“Finalization of the transaction is subject to obtaining formal approval from the relevant public authorities and Moroccan government departments,” said a statement on Veolia Environnement official website.

“The transaction will contribute around €370 million to the Company’s divestment program and, given its accounting treatment under IFRS5 at December 31, 2012, will reduce the company’s debt by around 88 million Euros in 2013,” added the statement.

On publication of its annual results in late February, Veolia Environnement, facing debt problems, was told to target a total of 6 billion Euros of asset sales over the period 2012-2013, against 5 billion previously.

The transnational French company is the only global company to provide full range of environmental services in the fields of water, waste management, energy and transportation, with about 331,226 employees in 77 countries.

One f the reasons that expedited the withdrawal of the company is the continuous protests of citizens against Amandis especially in Tangier and Tetuan, in northern Morocco.