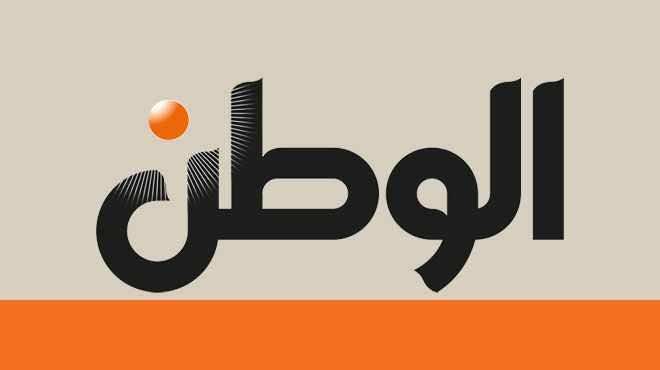 The independent Egyptian newspaper El-Watan reported on Saturday that a mob attacked and vandalised its offices in the
early morning. “More than 40 people torched the entrance to the building, stormed it and destroyed its contents,” the daily reported on its website.

The newspaper has been highly critical of the country’s ruling Islamists. It also recently angered fans of the Cairo Al-Ahly football club- who have protested against the government- by publishing a report that they had held meetings with a senior Muslim Brotherhood member. El-Watan issued a rare retraction and apology to the Ahly fans on Saturday.